Grevgatan 26 is just the place for indulging and developing your passion for wine.
For example, you can invite your friends in for tasting sensations in the Wine Bar and Red Room.
Grevgatan 26 is a unique Stockholm meeting point for you as an MFW Connoisseur. 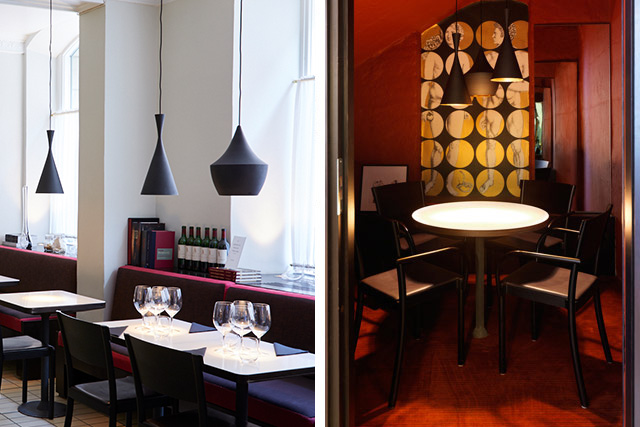 THE WINE BAR AND RED ROOM

Your MFW Connoisseur standing gives you access to the Wine Bar and the Red Room.

You are welcome to socialise on our premises, e.g. by inviting friends and business acquaintances in to sample your wines. We will of course prepare your bottles in the best possible way and serve the wine as you wish. We can also offer a variety of menus for advance ordering.

There is seating for 18 at the Wine Bar tables and the Red Room seats 4. There are 8 non-bookable seats at the bar. For large groups, the Wine Bar can be rented outside regular opening hours.

From the Unpacking Room you can see into the glass-walled wine cellar. There is seating here for 14, plus the technical equipment needed for a professional wine tasting. The Unpacking Room can be rented by parties desiring extra privacy.  Non-member groups are welcome to rent the Unpacking Room, space permitting. 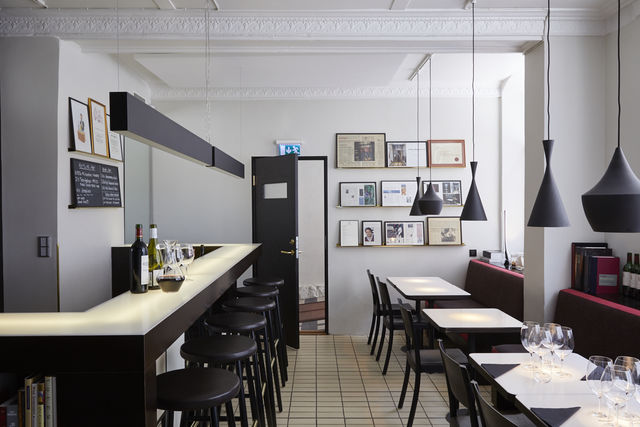 Why not combine your good wine with good meals? At MFW we serve dishes by excellent Brasserie Bobonne on Storgatan, a genuine Parisian neighbourhood restaurant praised in Guide Michelin with a Bib Gourmand and one "fork and spoon". One starter, two main dishes and one dessert - raw materials are of equal quality to the restaurant and the goal is the same – to serve wine friendly classic food. You can also enjoy shellfish menus and specially selected cheeses from Willy Ohlsson in the Östermalmshallen covered market as well as caviar of sturgeon.

Every Friday we welcome you to Grevgatan 26 to sample champagne from different producers. The Friday Champagne has become a hugely popular activity with our MFW Connoisseur members, indeed something of a ritual: rounding off the working week, starting off the evening and heralding the weekend. The Wine Bar is transformed into an effervescent hangout with music, exquisite champagne and appropriate shellfish. And of course you also enjoy your own wines if you feel like it.

The MFW Saturday lunch was one of many news for 2015 - and it has been a success. It's a spin-off of our pop-up restaurants and seasonal dinners, the difference being that we focus on a daytime activity for those of You who have difficulties to attend in the evenings. The Saturday Lunches will provide you with more opportunities to open up your bottles and get more use from your cellar. During 2018 Saturday lunches will be arranged on the following Saturdays: October 13 and December 1. 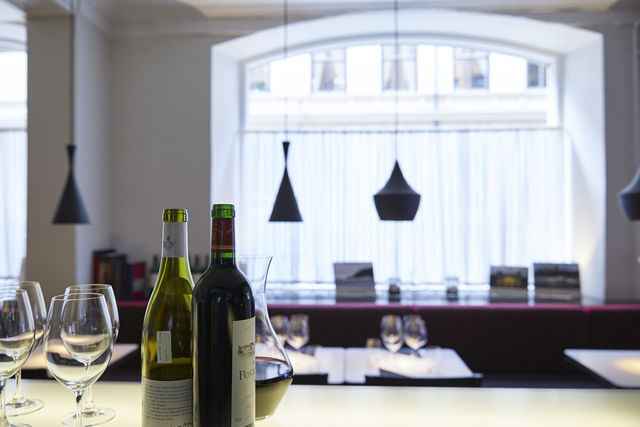 The seasonal dinners operate as a kind of pop-up restaurant where the focus is placed on theme, and, above all what wines you can open to it. Like the name indicates, the theme follows the seasons. During 2017, the following three seasonal dinners will be arranged:

Sharing is the greatest thing in life, and during 2018 we arrange three BYOB-dinners (Bring Your Own Bottle): one in february and one in september. Here you'll find special three course menus to which you bring a first-rate wine (preferably mature), to open and try together with like minds. You deposit the bottle a couple of days in advance and we will serve them blindly in three flights - one for each course. These exercises are both fun and educational!

Six times yearly, we organise pop-up restaurants. On these occasions, the foremost chefs and restaurants take up residence at MFW for two days. You can drink your own wines with specially composed meals.

Chefs and restaurants who have been here - and will be here:

Meet the profiles! We take the opportunity of arranging special dinners when there are wine personalities visiting Sweden.

Previous wine dinners have been hosted by:

Yann Schÿler from Ch. Kirwan in Margaux
Corinne Michot from AXA Millésime, which has interests in Pichon-Longueville, Suduiraut and Quinta do Noval
The proprietor and wine maker of Saransot-Dupré in Listrac
London-based wine merchants Berry Brothers and
the British wine columnist Neal Martin, author of “The Wines of Pomerol”. 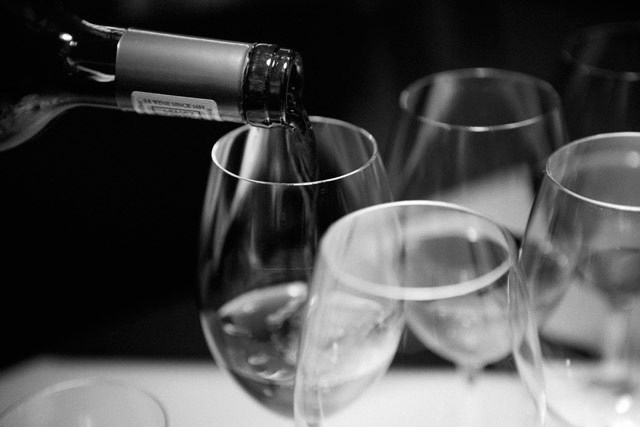 You have an unmissable opportunity when Swedish importers and international wine dealers come calling to present their selections in the Wine Bar. These tastings can have various themes. Usually they feature different wines from one and the same producer, or else a wine portfolio selection. These are usually stand-up tastings lasting for a couple of hours, and you come and go as you please.

The name says all. Our experience tastings are something really extra. We have two of them per season, enabling you to taste wines which few people are able to. You share the experience with a small company and are guided by experienced moderators.

Here are some of the prestige tastings we have held over the years - and the ones coming up 2016: 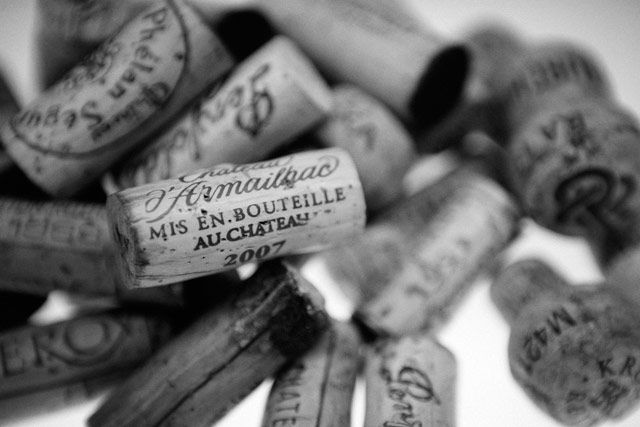 Each year we organise a wine trip to a chosen wine-growing region. Inspiring, expert guides make sure of your getting as much out of the journey as possible.

Upcoming trips are the following:

Previous trips has been to the following destinations: 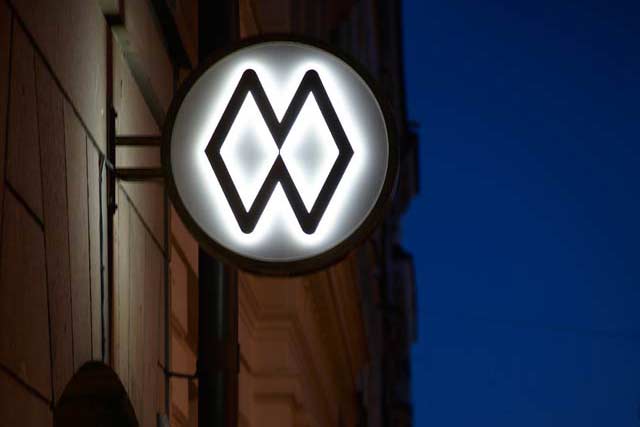 The foundational course provides what it promises: a "wines 101" course where you will learn the basics. Each occasion starts with a theoretical part and ends with a tasting of six different wines.

Everyone with ties to MFW are welcome to MFW's wine courses, no matter if you are a customer, a friend, family or a colleague of a client. 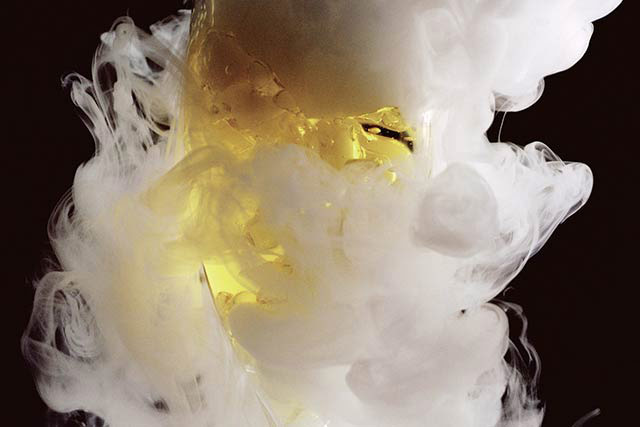 From time to time we have different kind of art on the walls of MFW.

Right now it is “Holstam”, the alter ego of both the artist and his artistry, an abstract character of flesh and blood. Stylistically, Jon Holm is seen by many as a photorealist, an artist who chooses his motifs, materials and presentation along traditional (although by no means conventional) lines.